Antarctica is like no other place on earth. It is remote, at times a hostile environment, and a place where no permanent settlement could ever take place. It is also important scientifically, as it’s unique environment is closely tied to the Earth’s climate, as well as its oceans. As well, it is a step back in time, with the fact that buried in its thick ice sheet is a record of earth’s climate over the past one million years.

Robert Swan’s TED talk, October 2014, explaining why there is a need to protect Antarctica.

Antarctica is the last and the largest area on our planet that is left unspoiled by man. It is one place that is as it was before the influence and activities of man. There is life found in the oceans of Antarctica that is not to be found anywhere else. Yet, Antarctica is fragile and in danger from activities worldwide.

Before 1960, Antarctica saw some species of whales and seals nearly decimated due to humans hunting them. Where there had been whaling stations, and some scientific bases, waste and garbage was left to pile up. Some of it was dumped in the sea. Fishing was unregulated, and penguins were disturbed, with their eggs taken.

Since the Antarctic Treaty came into effect, a new interest and dedication came about with the continent regulated and protected. No Antarctic bird or mammal can be killed without proof of a valid scientific reason. Non-native plants and animals are forbidden, and careful measures are taken not to bring these onto the continent. Mining is prohibited in any form. Toxins and pollution are kept away, while discharges from ships are highly regulated.

Even the use of sled dogs is illegal, for in 1991, it was feared that distemper brought by dogs could spread to seals, and kill them. But, despite all of this protection, the need to protect our entire planet’s climate and life, is also important to the well being of Antarctica. We must make sure that in 2041, when the treaty comes up for renewal, the young people of today are the adults who are making sure the treaty continues.

Climate change is real, I have seen it firsthand. When I went to the Antarctic Peninsula in 2008, and we landed in Bellingshausen, on King George’s Island in the South Shetland Islands, it was unbelievably cold and haunting. The air was thick with cold, and the sea was thrashing about, making it necessary to hold off the continuation of our Zodiac boat landings for a few hours. Finally, we all came onto land, and I remember fearing that I would slip on the ice, as the wind and snow flew around me. I took some photos and was happy to return to our ship. Exactly 5 years later, in 2013, I returned to the same place, and at the same time of year. I was shocked at the difference in weather conditions. It was sunny, and there was barely any ice or snow. There was exposed rock and ground all around. There was no ice in the sea. It was as if I had never been to this place before. I will post photos here to compare the years. Both the photos from 2008 and 2016 are in color, despite the 2008 photos seeming to be in black and white!! I still feel the chill from that year! 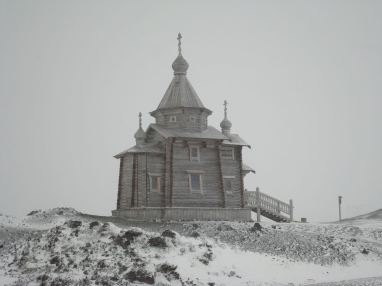 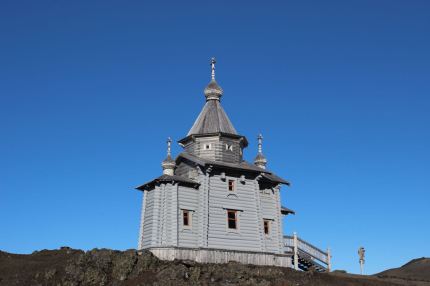 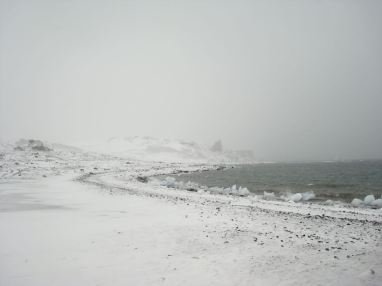 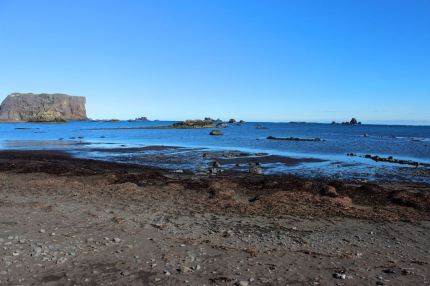 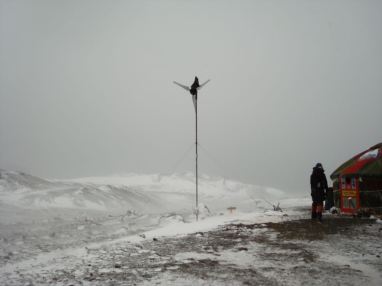 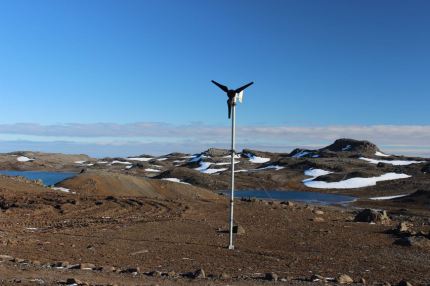 It is important that we think about how we are living, and realise that there are changes that can easily be made in our daily life that will be positive.

As Robert Swan says, “The Greatest Threat To Our Planet Is The Belief That Someone Else Will Save It.” Below are some links that explain climate change in Antarctica.

AND LINKS TO THE NOT ALWAYS SUCH GOOD NEWS- BUT WE CAN CHANGE THIS!!!

Worrying warming in the Artic

Sea Ice At Record Low In Both Poles-November 2016